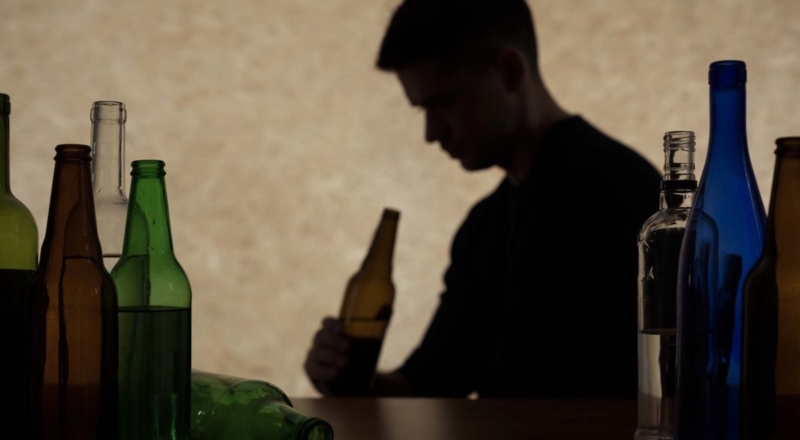 Written by Emily Garber and posted in news

The HSE launched a new interactive website with information about the risks of drinking and the benefits of cutting back.

Ask About Alcohol has a lot of information about how alcohol affects your health and mental wellbeing. Its interactive features include a drink calculator along with graphics and figures that make it easy to understand what you are putting into your body.

Launching the new website Minister Marcella Corcoran-Kennedy said, “I am delighted that we now have a high-quality and engaging source of evidence-based information on alcohol, provided by the HSE in partnership with our wider health community. Ultimately, together, we want to reduce the enormous burden of alcohol related harm on Irish families.”

Drinking is a social norm that is practiced in many cultures. Whether you are Irish, British, or American, you hear phrases every day like: “Let's meet for drinks.” “Want to have a wine night?”  “I'll bring the beer.” It's no wonder that the drinking culture is booming and the consumers are losing money, energy, and sleep.

Are your drinking habits equivalent to the average amount of drinks for your gender?

What is at stake because of drinking?

Your sleep and energy

Even if you get 8 hours of sleep a night after drinking, you will likely still feel tired when you wake up because alcohol interferes with your sleep patterns.
The lack of energy you feel the morning after drinking isn’t uncommon, it can take your body hours to get back to normal after a nigh of drinking.

Next time someone proposes to go out for drinks, to have a wine night, or tells you they will bring the beer, think about the long-term effects that alcohol has on your body for only a few hours of fun. Learn more here at askaboutalcohol.ie.

Share this article -
Published March 10th, 2017
Tags alcohol alcohol free sober
Can this be improved? Contact editor@spunout.ie if you have any suggestions for this article.
Jump to related articles
Was this article helpful?

The beginning of my alcohol-free student life

Our work is supported by